Writing is central to my life. I am endlessly overwhelmed with the power of words to transmit feeling and to open up the human vision of the world and our existence. I have been a scribbler from my childhood and began to discover the miraculous world of literature at a very early age. For me the written word can produce a divine beauty, a rich sense of peace and meaning, and even a healing effect for the troubled mind. As I matured I also began to see the potential of the visual as a medium for conveying such depth of feeling, presenting the world and the human experience as a series of scenes which carry their own symbolic meaning. I have completed a novel entitled When the Birds Fly/ SIMURG.

Certain writers and film makers are my particular models, though I am an avid reader and have read very widely in prose and poetry. I love Neruda’s surrealist touch of words and meanings which capture the heart so strongly in his Twenty Love Poems and A Song of Despair. I am moved by the way Gabriela Mistral uses sorrow in her Desolacion. The great novelists, Austen, Dostoevsky and Stendhal impress me immensely with their profound analysis of character and motive, and I have been very inspired by the work of Orhan Pamuk, who suggests the lost paradise of his characters in wonderfully structured fictions. Amongst film makers I am very keen on the work of Tarantino with all its energy and complexity of structure. Coppola’s imaginationseems to me to be precisely what Hollywood was invented for; I particularly love One from the Heart, which recreates a fairyland Las Vegas in the studio. Tarkovsky’s mysterious symbolic works impress me immensely, as does the massive, epic vision of Kurosawa. And Kubrick never seems to have made a bad film. These are great figures to work in the shadow of, and they inspire me in many ways.

My passionate commitment to the expressive arts probably has its deep motivation in fact that I am a woman and a mother.Therefore by nature a creature of deep feeling,eager to explore emotional experience and find ways of turning it into İmaginative presentation in the form of poetry,prose or film.Life is a passionate matter for me-Breathing,existing,loving,feeling and my writing tends to certain sorts of Genre, such as romance,stories of love and explorations of the relationships between people.I always feel so content of producing sensitive, observant,deeply-felt and highly informative visions of the human condition.
Selin Sogutlugil

SAH is a Production company /Creative Production House founded by Selin Sogutlugil in London,UK. Company performs in the Arena of Film,Theatre, new Media Art, advertorial Media,Performing Arts , Documantary, Adaptation of Book into Screen & Stage.Company operates in England,Europe and USA ,Turkey, Asia and Far East .SAH works both by directly responsible for fundraising for its production or may accomplish this through a parent company, partner, or private investor. SAH handles budgeting, scheduling, scripting, and collaborates with the companies to supply with talent and resources, to organization of outsourced of staff, or the production itself depends on primarily the piece of work on the full process.

SAH ,aimes to raise the value of an entertainment project and draw out larger audiences. This gives the art , that SAH produced a democratized power structure to ensure that both the companies and talent receive their fair share of pay and recognition for work done on a production.

SAH productions each as an individual piece of work; can either operate as an affiliate (under a contract) or as a subsidiary for an entertainment company, motion picture company, television network, or all, and are generally smaller than the company they are partnered with. Process of making a Production involves a number of discrete stages including an initial story, idea, or commission, through scriptwriting, casting, shooting, editing, and screening the finished product before an audience that may result in a film & Theatre show release and exhibition. Production and Film making is both an art and an industry. Most contemporary productions are now fully digital through the entire process of production, distribution, and exhibition from start to finish.
@All rights reserved /SAH,UK 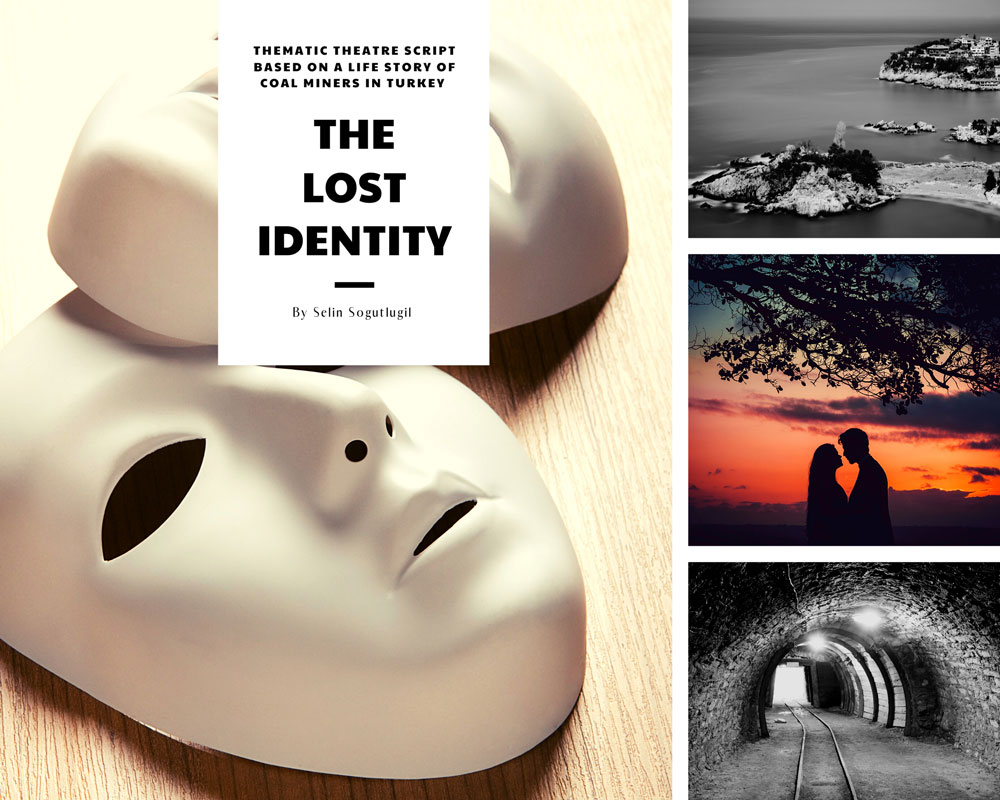 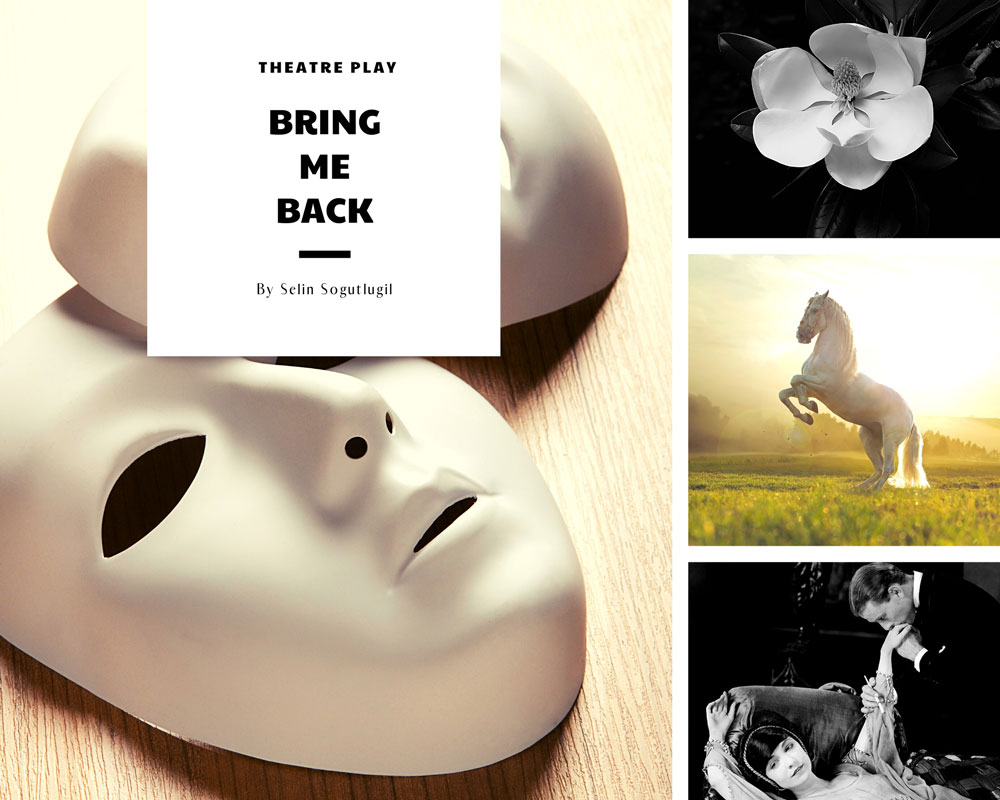 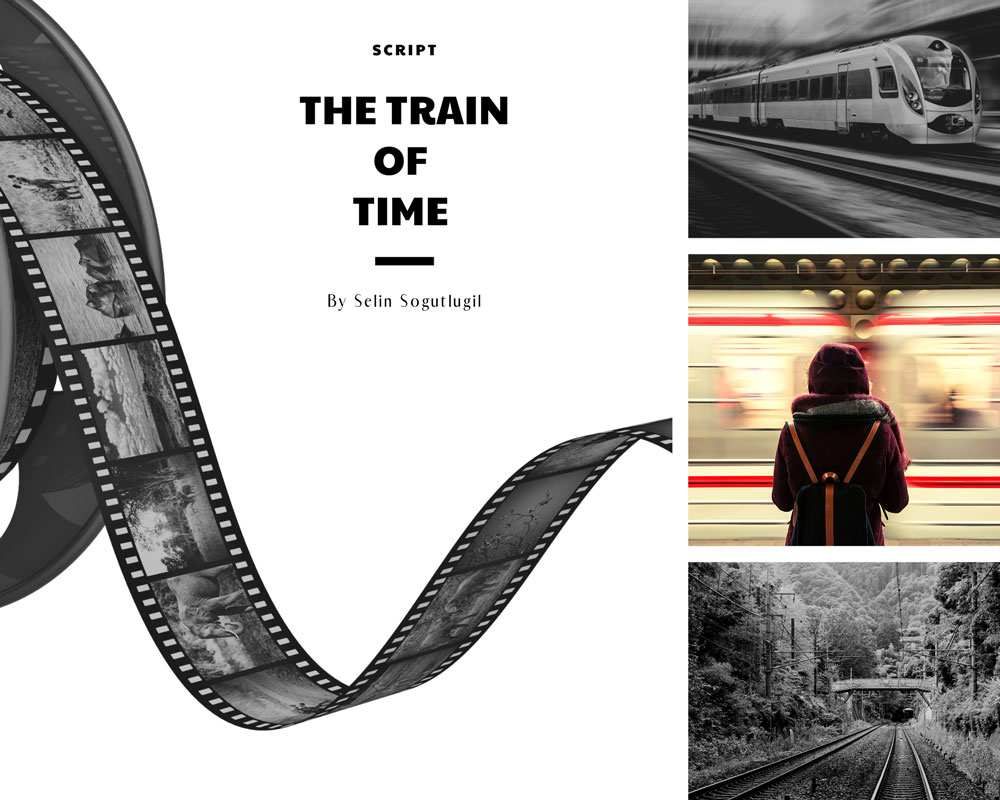 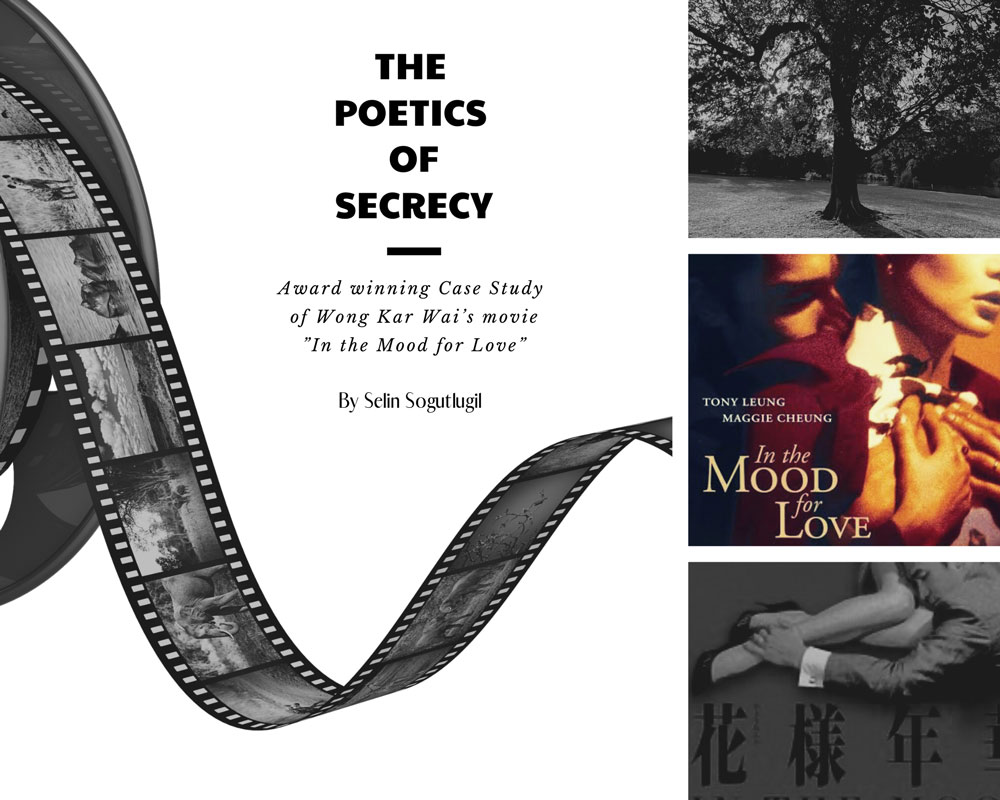 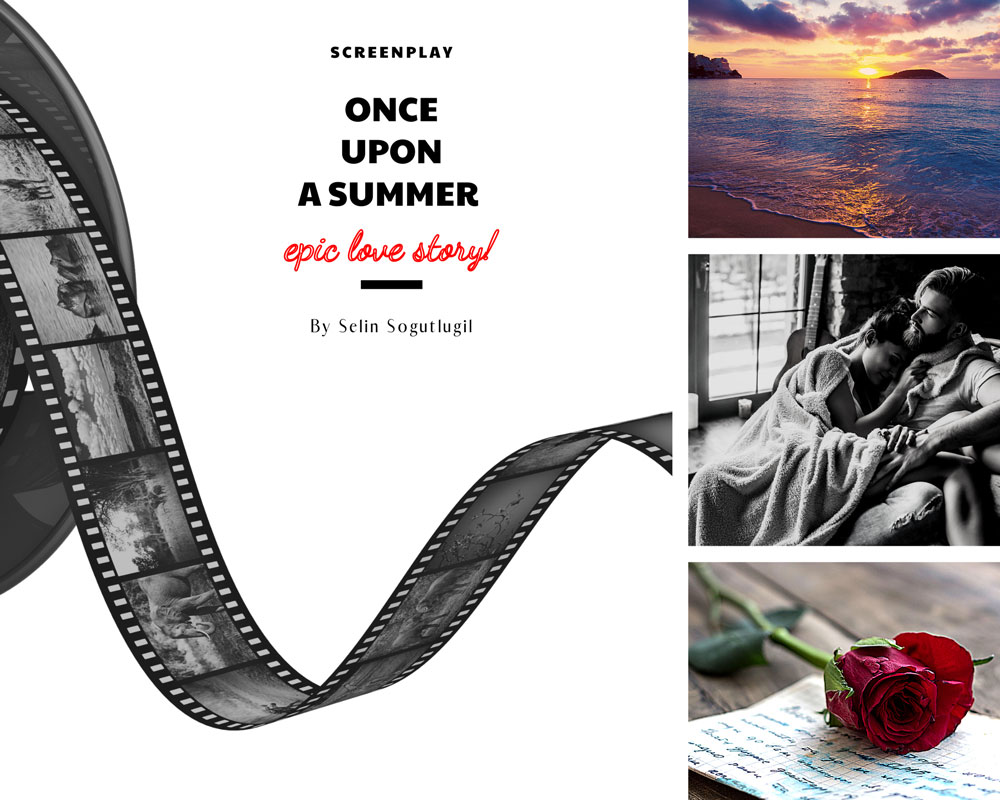 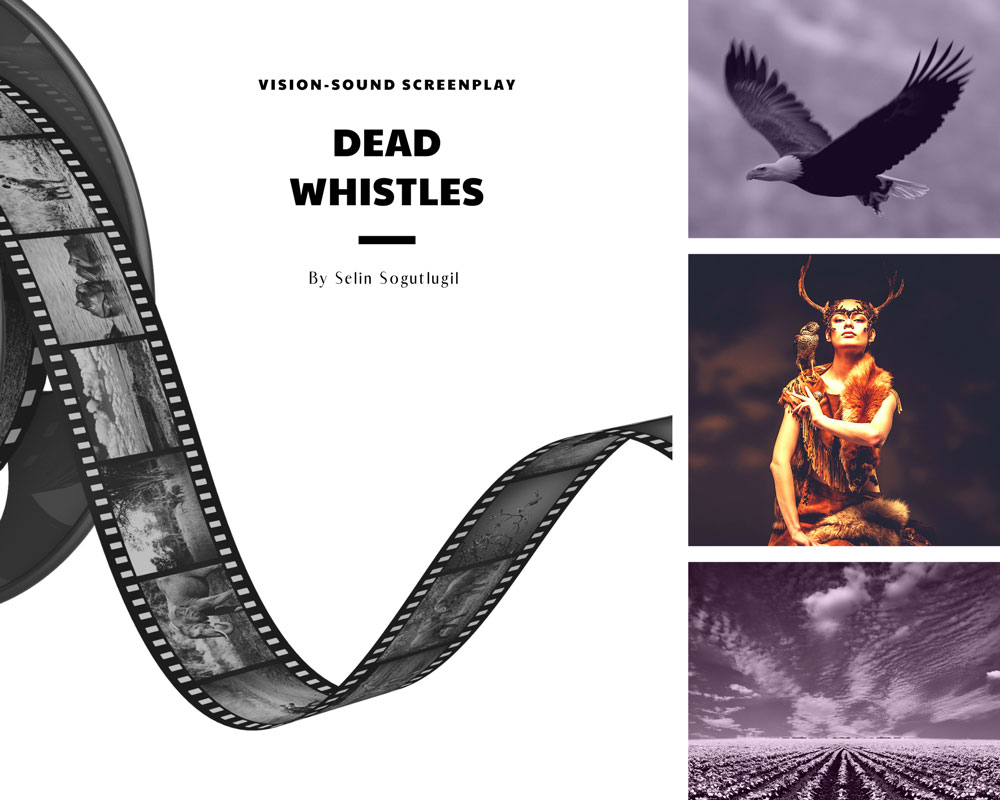